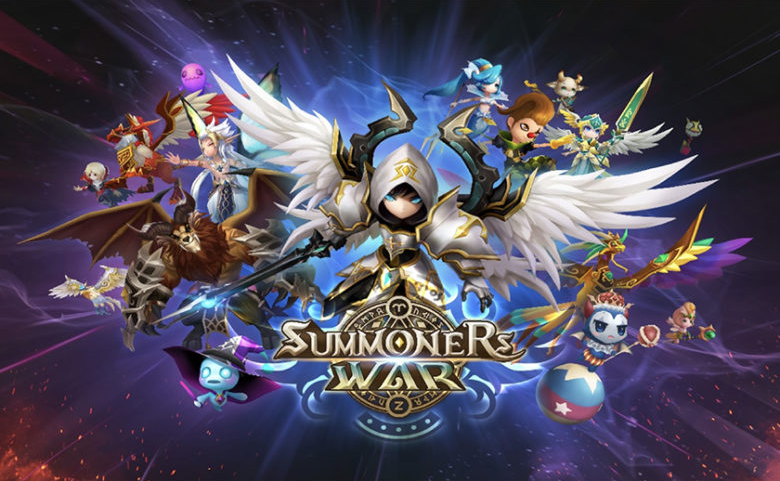 About Summoners  A South Korean game developer has developed this multiplayer game Summoners War on PC. It is a mobile game with an intense strategy game that has won millions of hearts as the most downloaded game. The player has to acquire the monsters present in the game, which enables them to fight in turn-based … Read more